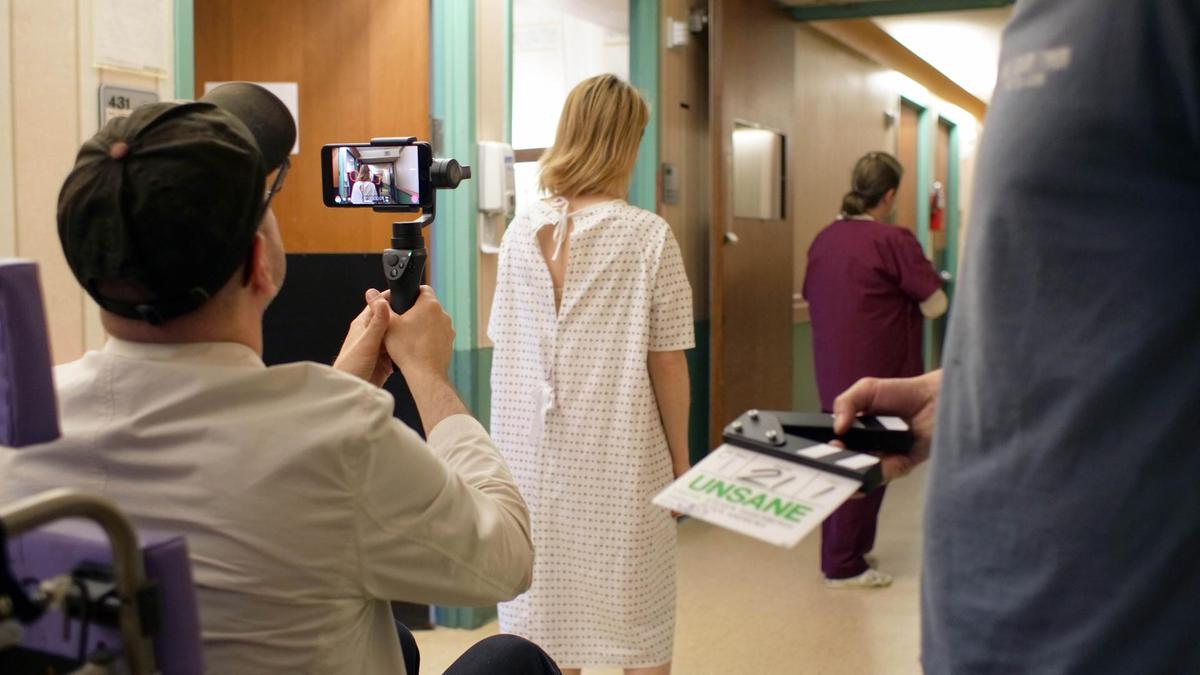 Hello all! The Microflix Festival and Awards are officially over for this year! We held our festival and awards night on Friday the 26th of November and had an incredible turnout as well as some fantastic participation from our audience. It was wonderful to see people engage with the works screened in the chat and …